CHLORELLA CAN HELP YOUR LIVER!

The property of detoxifying poisoning substances from the accumulation of toxins in the body is one of the important differences between chlorella and other "green" wholefoods. In turn, the detoxification of harmful materials also means stimulation of the liver functions. 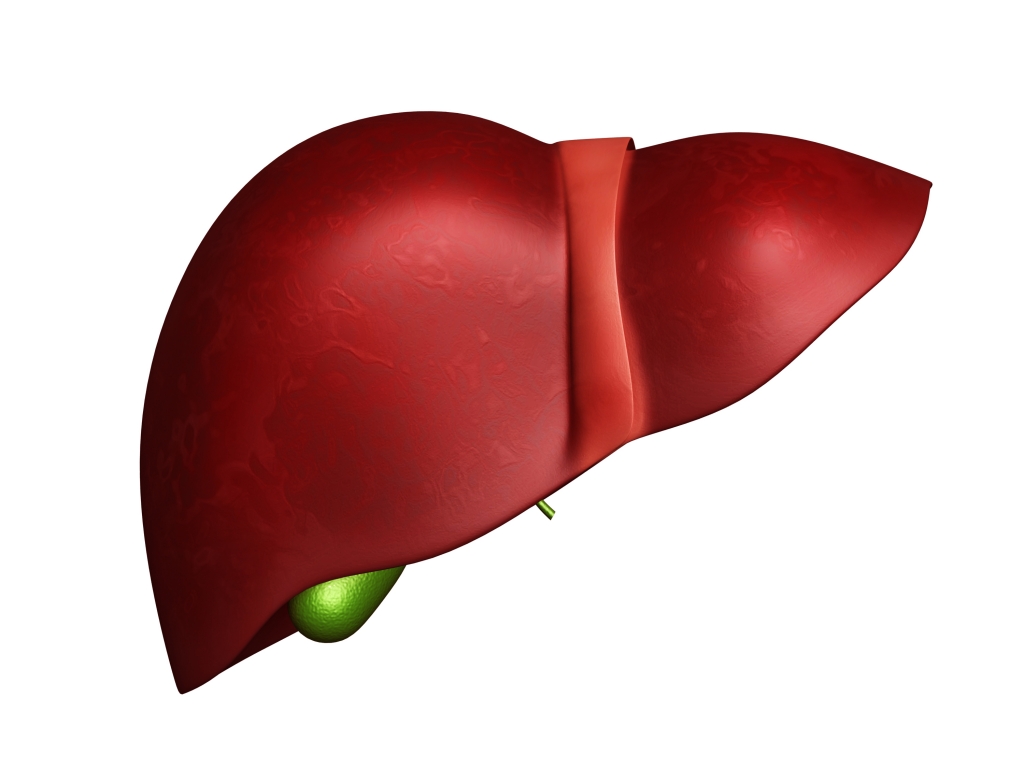 After the heart, the liver is the most vital organ in the body. It has the extraordinary task to fulfill over 500 functions! A weak liver, therefore, can be the source of many chronic health problems. Gallbladder problems, bloating, constipation, sleepiness after meals, constant fatigue, sleep disorders, frequent migraine, dizziness, heart palpitations, poor memory, confusion, vision deficiency, skin problems, allergies, arthritis, frequent numbness in the extremities, swollen joints, frequent infections and fainting are just a few examples of what may result when the liver is stressed. In addition, women's health problems such as uterine fibroids, chronic vaginal discharge, ovarian cysts, endometriosis and painful menstruation may also result from a weakened liver.

Stress can cause liver weakness, as can eating too much refined flour, refined sugar, deep fried foods, caffeine or ice cold foods or drinks. Most pharmaceutical drugs such as tranquilizers, sleeping pills and antihistamines also weaken the liver when taken more than occasionally.

It is hard to believe that the typical liver size of a modern person is enlarged to at least twice of what it should be if healthy, from the storage of undesirable toxins!

The liver regulates blood circulation, detoxification, the excretion of foreign substances, hormone levels, and the metabolism of nutrients. It also regulates body functions that affect emotional and mental activities. If stress or negative feelings such as anger, frustration, and anxiety affect the liver, its vitality may be repressed. On the other hand, a weakened liver may be the cause of irritability, anger, and aggressiveness. Depression is an indication of blocked liver energy.Liver deficiency is also a factor in aging, according to Chinese medicine. Therefore vitality, anti-aging and good health very much relies on proper functioning of the liver. Without an efficient liver and healthy kidneys, the blood cannot be filtered properly. "Dirty" blood, loaded with toxins or waste byproducts, becomes heavier and more sluggish. Poor circulation and reduced capacity to carry oxygen and nutrients then occur. As a result, tissue and organ cells become undernourished. Persistence of such condition may lead to cell deterioration and aging. The eyes and brain will be especially affected since the blood has to flow against gravity to reach them. In an article on Alzheimer disease in the January 1988 issue of The Mayo Clinic health letter, malfunctions of the liver and kidneys were linked among the causes leading to the disease.

By removing toxic substances from the body, chlorella has been shown to protect the liver from toxic injury as well as from alcohol absorption. As a matter of fact, the enhancement by chlorella of the liver detoxification was shown - from the study of Dr. Fukui of Shapporo Medical University- to promote the removal of alcohol by the liver and to prevent alcohol hangover up to 96% when 4-5 grams of chlorella are taken before drinking! A decreased urge for drinking has been also subsequently reported by previous alcoholics.

Chlorella also strengthens the functions of the liver and its health by nourishing it with the proper nutrients it requires. Chlorella increases the liver's ability to remove fungi, bacteria and poisons from the blood. Studies have also shown elevated levels of albumin and decreased levels of globulin while taking chlorella, which is what you would expect to see when the liver is working more efficiently.