"Used regularly, Chlorella would assist in the repair of damaged genetic material in human cells, protecting our health and slowing down the aging process.... When our RNA and DNA are in good repair and are able to function most efficiently, our bodies get rid of toxins and avoid disease. Cells are able to repair themselves and the energy level and vitality of the whole body is raised..." 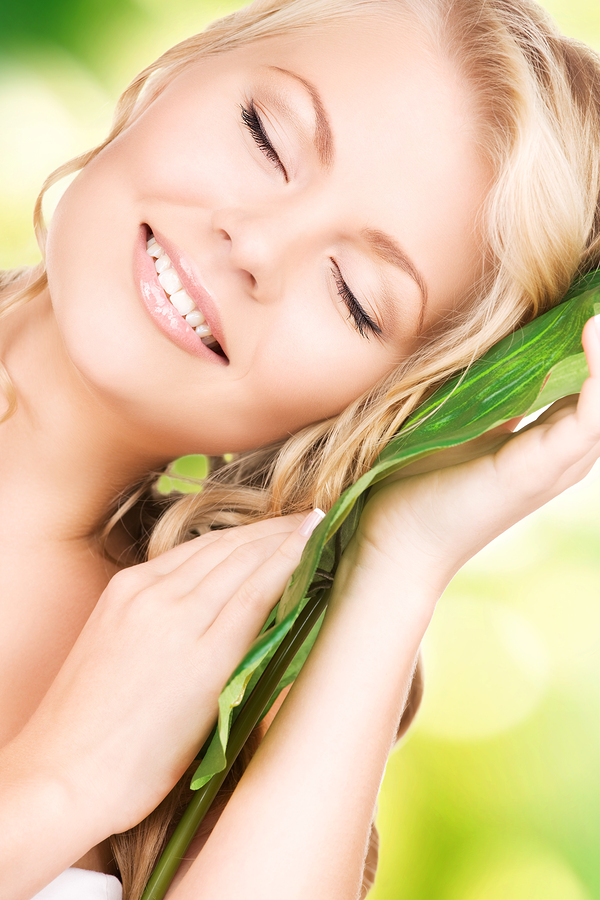 As our modern lifestyle often leads us to a road full of meals eaten on the run, malnutrition, overwhelming stress and pervasive pollution, we can easily become victims of a premature aging process, low energy levels, and inexplicable weight gain - or of more serious issues, such as cancer. Despite our body being a marvelously engineered machine, it could eventually show signs of breaking or slowing down - triggering a "domino effect" on our health - if it is not "tuned up" properly, just as a car engine would need after a certain mileage. However people, even more than machines, need to be restored and revitalized from their body toxins accumulation. As a natural anti aging whole food, Chlorella, a wonder food, can be used as an anti aging food or anti aging supplement to feed the center of our vitality. It could be A FOUNTAIN OF YOUTH to the fabulous natural wonders we possess, and to the vitality within us.

Therefore, anti aging is absolutely possible! The body is intrinsically designed to heal and repair itself, but with the aid of proper nutrition-such as a green algae like chlorella- and adequate level of energy (or Qi), this process is accelerated. Natural whole foods supply the raw material and energy to feed our cells at the cellular level, keeping them strong. However cells die and replace themselves at various intervals.

But if a cell gets replaced with a stronger cell, from an abundance of energy, such as vitamins and minerals via the appropriate raw natural whole foods, then regeneration can occur. This creates the anti aging process.

Internal pollution or body toxins comes from an accumulation of toxic breakdown products that slows down or clog up the wheels of our body chemistry, resulting in the aging process.

These hidden toxins seep in osmosis with our environment from various sources such as pharmaceuticals and cosmetic drugs; indoor pollution with the use of synthetic chemicals for paints, cleaners, carpets, etc.; tobacco and alcohol. These can be major factors on our health problems, wreaking havoc on our body's main organs and functions, leaving us open to diseases and leading to premature aging process!

The liver and kidneys represent the body's natural waste filters and, after the heart, are the most vital organs. Keeping them healthy is an essential part of an anti aging therapy! When they become saturated with poisons and have to work overtime to detoxing the body; when they are further weakened by malnutrition, degeneration and aging of the body occur. Therefore, it should not be surprising that one of the main culprits of modern societies is a general lack of energy, aggravated by stress!

As an example, a harmful amount of heavy metals such as mercury can be found in fish, tap water and dental fillings. They have been linked to chronic fatigue and other symptoms such as headaches, allergies, ulcers and arthritis.

However it is never too late to reverse an accumulation of damage and body toxins that have assaulted one's cells and caused premature aging process or chronic health problems.

Internal pollution can be avoided by using natural whole foods, and much toxicity can be reversed by detoxing the body with a wonder food like chlorella. Chlorella provides the highest source of chlorophyll, one of the most cleansing agents known to medicine, and energizes the body with a multitude of antioxidants, vitamins and minerals to fight against free radicals. They are the robbers of healthy cells, and our aging factors.

The unique fiber of chlorella literally binds to environmental toxins and heavy metals to safely sweep toxins out of the body.

Aging from Stress and Mental Degeneration 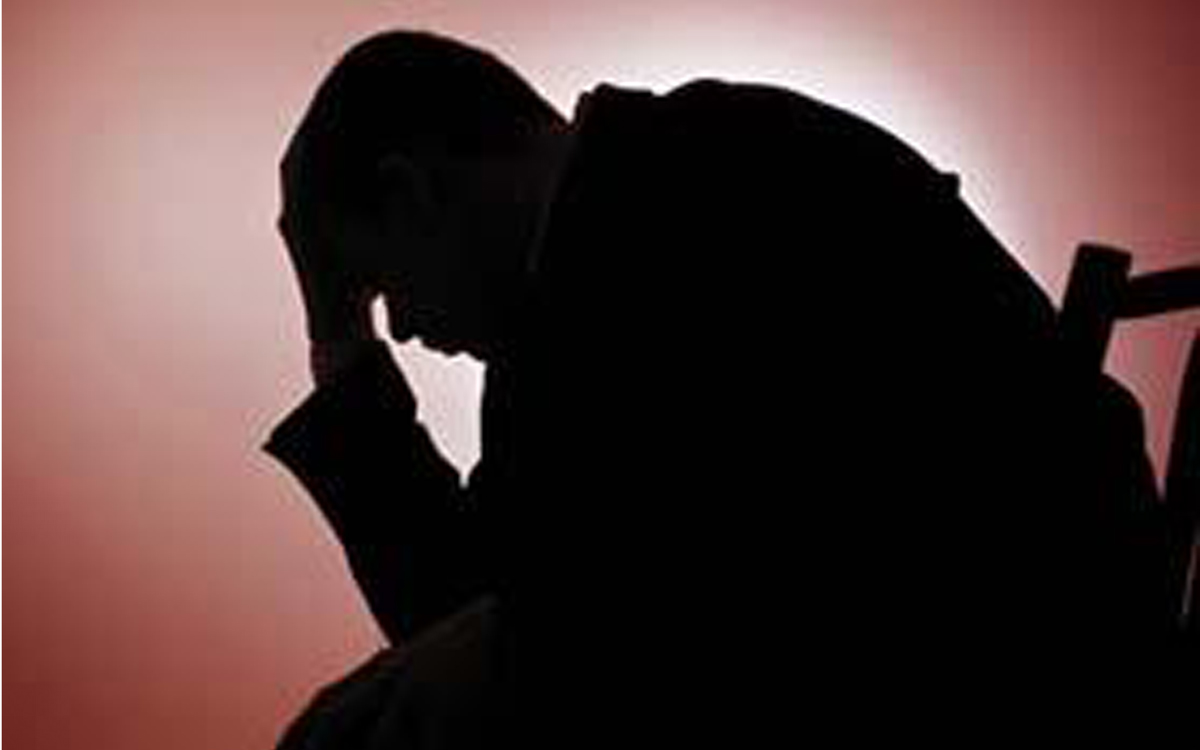 Stress may be the most destructive influence on health there is! When the mind is stressed, the body gets stressed and become less effective to balance our organ systems and their functions. Stress may slow down digestion; increase blood pressure, blood sugar, heart rate; impair thinking ability; obstruct liver functions with negative emotions; weaken the immune system; making the body more vulnerable to toxins and illnesses. These all contribute to the aging process! When the body is under stress, increasing the deficiencies it already suffers from, it requires even greater nutritional support from natural whole foods or/and nutritional health supplements!

Stress also robs our brain cells: according to studies, stress hormones called Corticosteroids or cortisol, produced by the adrenal glands, can cause and accelerate damage to brain cells, especially in the learning and memory center. When levels of these hormones are high, significant damage can occur, particularly as we are aging. The growth of new brain cells may become then truly impaired.

Chlorella, boasting the highest RNA & DNA, and chlorophyll content, all powerful, memory-helping antioxidants, offers a good protection against these brain damages and is one of the greatest anti aging food!

A new study involving mice that were exposed to high psychological stress for fourteen days, has shown that the oral administration of Chlorella extract "significantly suppressed" an increase in stress hormones levels in the blood.(33)

Another factor that can cause memory loss is heavy metals, particularly mercury, a MAJOR cause of aging. Because it invades the central nervous system, mercury can also cause difficulty in concentrating, stress, depression, anxiety and numbness.

But besides Chlorella being known for its body toxins and heavy metals detoxifying properties, it seems the "green miracle" algae, is also a natural source of Phosphatidylserine(PS), a phospholopid found on the surface of brain cell membranes. Studies have suggested that improvement of learning ability, memory and alleviation of depression have occurred with PS supplementation.(34)(35)

However, when aging occurs, the ability of the body production generally declines, as well as our overall production of RNA. The brain represents the highest center of RNA concentration of the body since it is vital for learning and memory. When mice were given nucleic acids, as an anti aging supplement, aged mice had "significantly higher" memory retention. 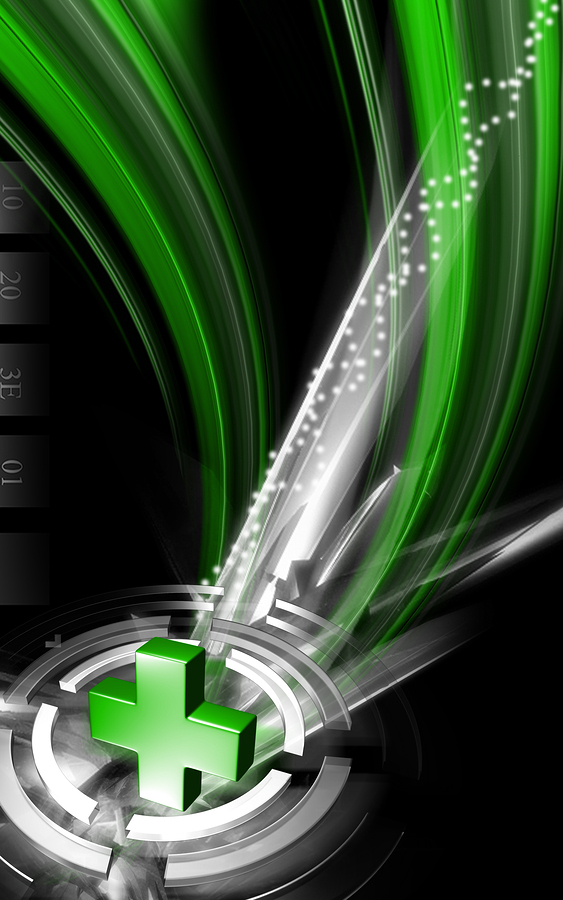 Not only do the high DNA and RNA contents of Chlorella can prevent mental deterioration, but they also supply us with nucleic acids for cell rejuvenation, growth and repair, vital factors in anti aging. DNA is essentially a chemical boilerplate for new cells and to initiate aging reversal. The amount of nucleic acids in the body decreases with age and causes not only premature aging but weakens your immunity as well. Lack of exercise, stress, pollution and malnutrition all deplete our nucleic acids.

Dr. Benjamin S. Frank, author of" Nucleic Acid Therapy in Aging and Degenerative Disease", found that deteriorating cells can be rejuvenated if they are provided with substances that nourish them directly.

By putting his patients on a diet rich in anti aging DNA and RNA foods, he expected improvements in their energy levels and wellbeing.

But beyond these expectations, Dr. Frank has also found that, by helping the body to stay well supplied with nucleic acids people can look and feel six to twelve years younger, than they actually are! They supply the body with a fountain of youth!

After only two months of antiaging RNA-DNA supplementation and diet, Dr. Frank found that his patients had more energy and that they experienced a substantial fading of lines and wrinkles, with healthier, rosier, and a younger looking skin. According to Dr. Frank, we need 1 to 1.5 g. of nucleic acid daily.

To his surprise, with the use of anti aging foods high in DNA and RNA content, Dr. Benjamin Frank discovered as well that health problems such as heart disease, emphysema, arthritis, memory loss, dimming vision and depression would disappear!

The latest research of Dr. Minchinori in Japan has reported levels as high as 10% RNA and 3% DNA in Chlorella -17 times more RNA than in canned sardines-, making Chlorella a top anti aging food with longevity factors.

The high content of nucleic acids in Chlorella has also shown to accelerate the growth in young people and to repair the damaged tissue in mature animals and humans. Vitamin B12 promotes the production of nucleic acids, initiates growth and development. According to certain tests, micro-algae are the best source of vitamin B12 of any foods.

Marine animals whose diets are super rich in minerals found in seaweed, planktons and algae do not present obvious signs of aging. They are very long-lived and usually die from accidents. Turtles can live to well beyond a hundred years old. Adult whales have a cellular structure almost identical to that of baby whales!

For humans, anti aging is the cumulative result of doing a lot of little things right. It results from a balance of some of the following factors, which can all be provided by chlorella:

True wonder food, Chlorella is a superb and diverse whole food for creating positive anti aging balance and neutralizing negative influences. Improving health through balance means increasing the body's energy by nourishing and strengthening it; helping avoid illness and bacteria by detoxing the body, reinforcing the immune system and our protective energy against invaders; and even providing an extra reserve to help the body deal with modern stress and anxiety! 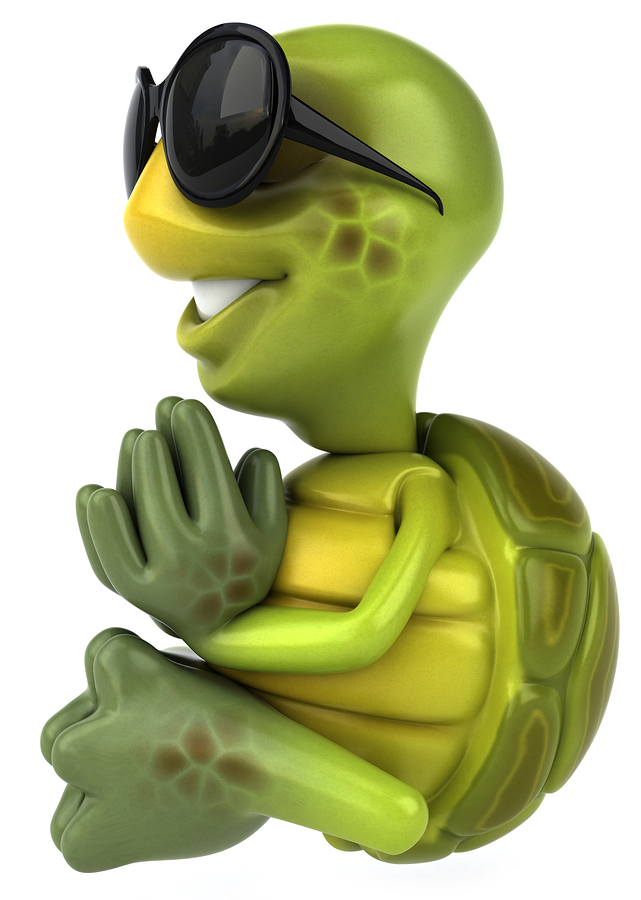 In the light of these facts, it appears logical to make Bio+ Chlorella®, a 100% pure chlorella pyrenoidosa a part of your daily nutrition routine - as a preventive medicine and as a body detoxifyer, as an immune system enhancer and as an anti aging food.