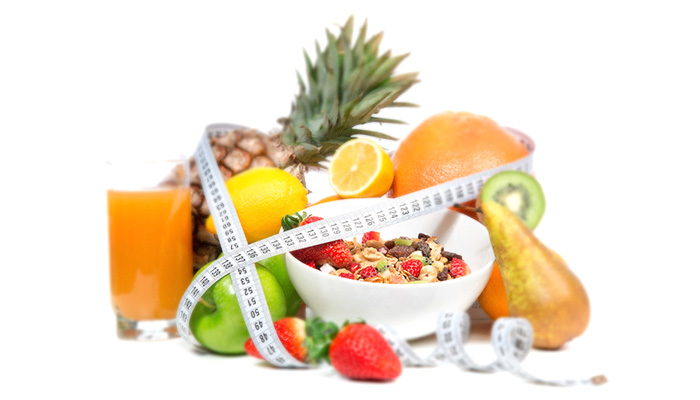 The more excess calories we consume - from sugars and non-essential fatty acids (especially trans-fats) - the more pressure we put on our body to produce cholesterol.

As well, our body makes more cholesterol when we experience a greater amount of stress. Once our body produces cholesterol, it cannot break it down. Therefore cholesterol can be removed from our body only through stools.

Chlorella has been shown, through studies, to lower blood cholesterol level by excreting cholesterol into the small intestine and then in the stools. The fact is that almost everyone can control their cholesterol level as well as their cardiovascular health by nutritional means alone!

A report of the "Effects of Chlorella on Levels of Cholesterol in Serum and Liver " showed that when sixteen patients were given 20 tablets of chlorella daily for three months, without any anti-cholesterol drugs, their cholesterol levels were significantly lowered.

About two-thirds of the affluent population worldwide suffers to some degree from atherosclerotic deposits. Cardiovascular diseases are our number one killers! Arteriosclerosis is the process of the gradual narrowing and hardening of the arteries and the slowing down of the blood flow, resulting in high blood pressure. High blood pressure carries a heavier load on our heart and kidneys which, when prolonged, leads to water retention and heart and kidney failure.

Laboratory experiments have indicated that chlorella can significantly lowers high blood pressure and arteriosclerosis by widening the arterial vessels. Chlorella contains a greater quantity of essential fatty acids (EFA) than spirulina and 20% of these EFAs are omega-3, an artery cleansing agent and a reducer of "bad cholesterol" (as opposed to "good cholesterol"). Also, many case reports have been documented of people stating that their blood pressure problems disappeared after taking chlorella for a duration of three months to a year. (2) 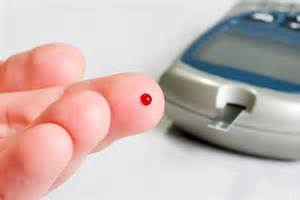 Pre-diabetic low (hypoglycemic) and high blood sugar (hyperglycemic) conditions affect about 20% of the North American population. They result from consuming too much hard fat, refined sugar and starch, and too few vitamins and minerals. They are often accompanied by cardiovascular complications, causing death among diabetics.

A 1998 study published in The New England Journal of Medicine, indicated that people with diabetes type 2 have the same risks of having a heart attack as do people who have heart problems, making heart disease the #1 killer of diabetics. In studies done with diabetic mice, chlorella had increased their life spans by 50 to 100 percent, allowing them to reach the same age as normal mice!(29)

As we mentioned earlier, the Researches and Observations made on chlorella have shown that this medicinal green algae can stimulate the production of interferon and normalize the level of blood sugar. Chlorella would also have the ability to normalize the cholesterol serum and to increase the blood vessel elasticity which, according to Japanese researchers, have constitute evidences of helping to control diabetes and of promoting the rapid healing of diabetic skin ulcers.

Also, "All blood sugar imbalances - diabetes, hypoglycemia, manic depression - are greatly helped, much because the protein in chlorella, like that of spirulina, is predigested and ready to work to smooth out blood sugar fluctuations."
"Healing with Whole foods" by Paul Pitchford.

Pancreatitis is another life-threatening disease linked with poor nutrition and the excessive consumption of certain foods (alcohol, hard fats).

The high concentration of chlorophyll in chlorella has been shown to inhibit pancreatitis, as described in Queen of Nutraceuticals.

Chlorophyll also stimulates the production of red blood cells in the body and helps to bring more oxygen to both the body and the brain. 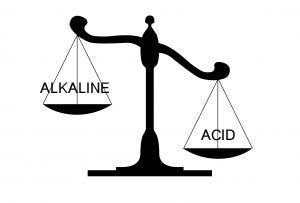 When the body experiences a direct or indirect deficiency of essential minerals or vitamins required for energy production it produces lactic acid, which can cause Metabolic acidosis. This eventually leads to dysfunctions expressed in neurodegenerative disorders such as Parkinson's Disease, but also in the acceleration of aging.

Our modern diets are filled with high-fat and highly processed acid and mucus-forming types of foods. This fact, together with conditions such as a stress-filled or sedentary lifestyle, all contribute to an acidic blood condition. Examples of such acidic-contributing foods are meats, most dairy products, alcohol and other intoxicants, refined sugar, drugs and chemicals etc. Most degenerative diseases involve the body being too acidic, allowing viruses and bacteria to proliferate. Diseases such as arthritis, gout and reflux acid syndrome, and rheumatic disorders such as fibromyalgia, are all characteristic of an acid / alkaline imbalance.

An increased level of lactic acid lowers the intracellular pH. In modern societies, most of the population already suffers from acidic conditions such as heartburn, arthritis, gout, chronic bowel syndrome disease, fibromyalgia, etc. Calcium is drawn from the blood in an attempt to neutralize this acidity. Symptoms of lactic acidosis are: shortness of breath, nausea, vomiting, and pain in the gut. At a later stage, it can lead to a general depletion of energy, hyperventilation, an enlarged liver, arrhythmia and eventually even to organ failure.

The body should be slightly alkaline and receive alkaline-forming foods such as fruits, vegetables, salt (in a moderate amount), micro-algae, sprouts, herbs etc.
Chlorella has been shown to neutralize acid by raising the pH level and alkanalizing the body. These helpers lead to increased levels of lactic acid and, according to numerous studies, to the alleviation of heartburns, arthritis, gout, fibromyalgia,etc. Also vital are the corrections of any deficiencies in vitamins and minerals and of problems with digestion and assimilation.